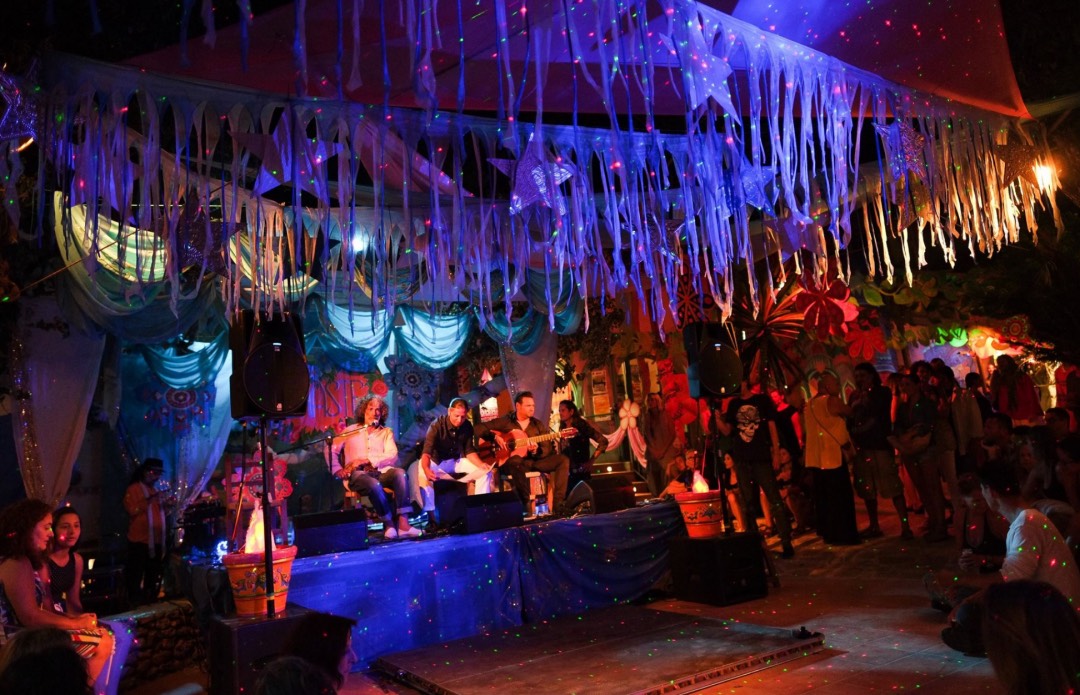 Published on February 18, 2019 by HelenaLynn

The market of Las Dalias is one of the flea markets of Ibiza that has managed to preserve its essence over time, and the hippie atmosphere is palpable despite the passage of time.

Las Dalias is a market with many years of antiquity, it shows the footprint left by the hippies, an environment that floats around the market. San Carlos was the birthplace of the hippies who arrived in the 1960s and shortly after this market was organized that still evokes the hippie essence of the time. Las Dalias is located in a rural environment and along the entire route, we find trees and very open spaces, which gives a feeling of spaciousness throughout the market.